As San Diego Comic Con gets closer, fans of shows and movies get even more excited about the upcoming seasons of shows and upcoming movies that are in the works. Among them are “The Walking Dead” and the newly started spin-off set in California, “Fear the Walking Dead.” It was announced today that there will be panels at this year’s SDCC for both shows. During the panels hosted by “The Talking Dead” host Chris Hardwicke,  we may finally get some more insight into what the spin-off will be about and what it means–if anything–to the characters we already know from The Walking Dead who are struggling to keep it together in Alexandria. 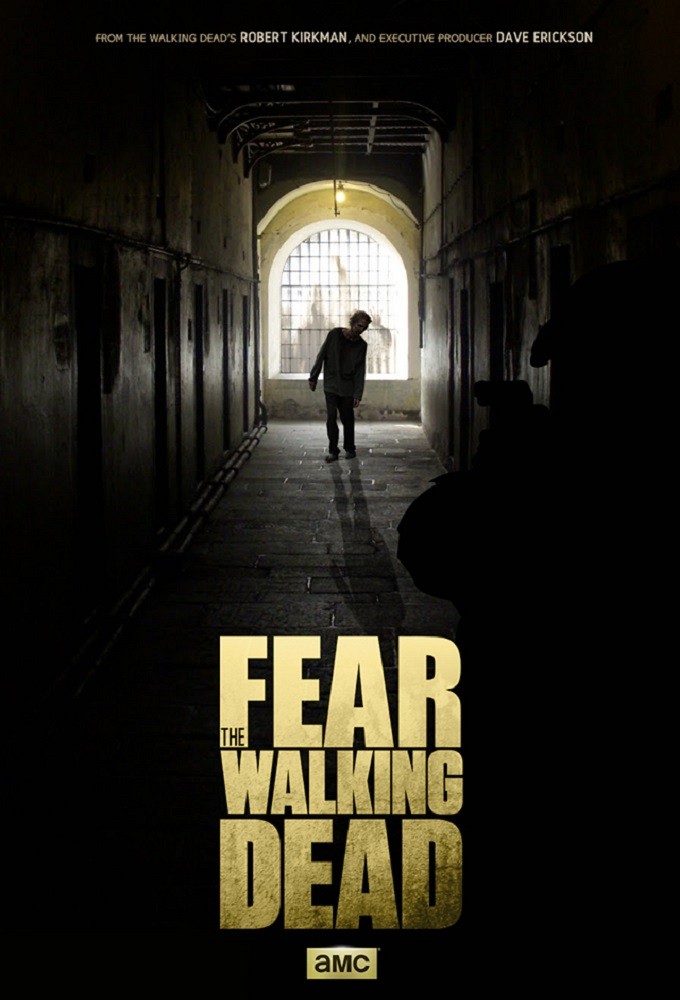 We know from being so close to the filming of The Walking Dead, that the Alexandria Safe Zone will be used for at least part of the up-coming season, but what then? If the characters from “Fear the Walking Dead” are shown right before the outbreak, that means that some of them could still be alive by they time the timelines cross with Rick’s group in Alexandria or beyond. As of right now, we only know the time period of the show and the location. But we should know more once the show begins on AMC in late July or August (hopefully so the shows don’t interfere with one another when The Walking Dead starts back in October).