It is safe to say that Atlanta isn’t the same place it was in 1949, the year Margaret Mitchell, acclaimed writer of Gone With the Wind, died. Many people visit Atlanta to see “The City in the Trees” that was about twenty miles north of Scarlett O’Hara’s plantation Tara. And when they do they come to find a dramatically different world than Mitchell saw where buildings that were once standing have been replaced with plaques, reconstructed, or moved altogether. 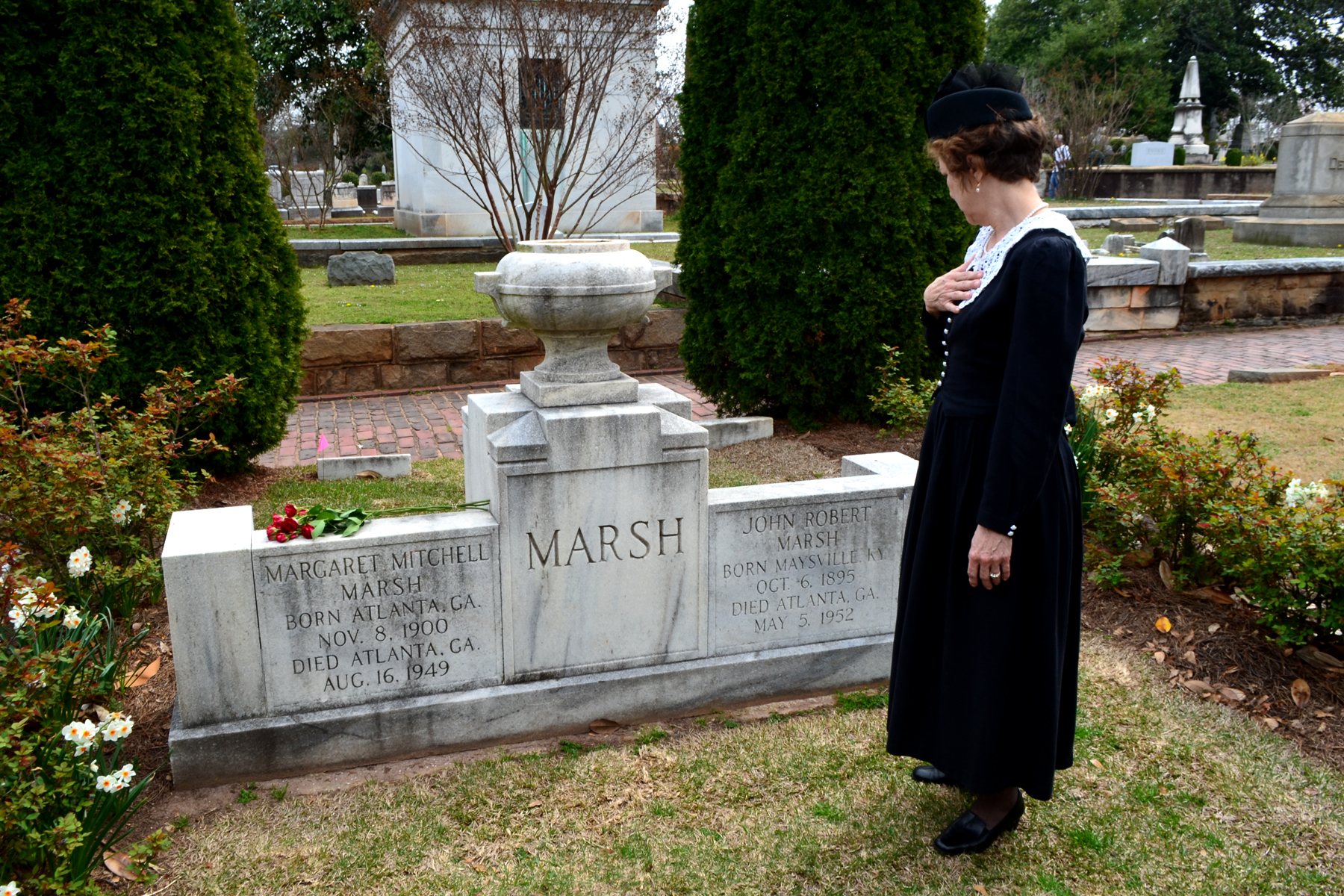 On August 11, 1949 Margaret Mitchell and her husband were on the way to see a showing of A Canterbury Tale when Mitchell was struck by a taxi. Mitchell died five days later in Grady Memorial Hospital. But if you were to go to Grady today to see the last place Mitchell was alive, you would be looking at Georgia Hall. This building is now on the Registry for National Historical Places, but is no longer a part of the actual working hospital.

Even the theatre Mitchell and her husband were going to that night is gone. The Peachtree Art Center is no longer at Peachtree and Thirteenth Street NE in Midtown. Neither is The Loews Theatre where Gone With the Wind premiered in Atlanta in 1939. The plot that the theatre was on has since given rise to the Georgia Pacific Tower after the theatre was burned in 1978. Some things survived, however. The chandelier from the Theatre can be found in The Tabernacle, one of the many concert venues in downtown Atlanta, located near Centennial Olympic Park. 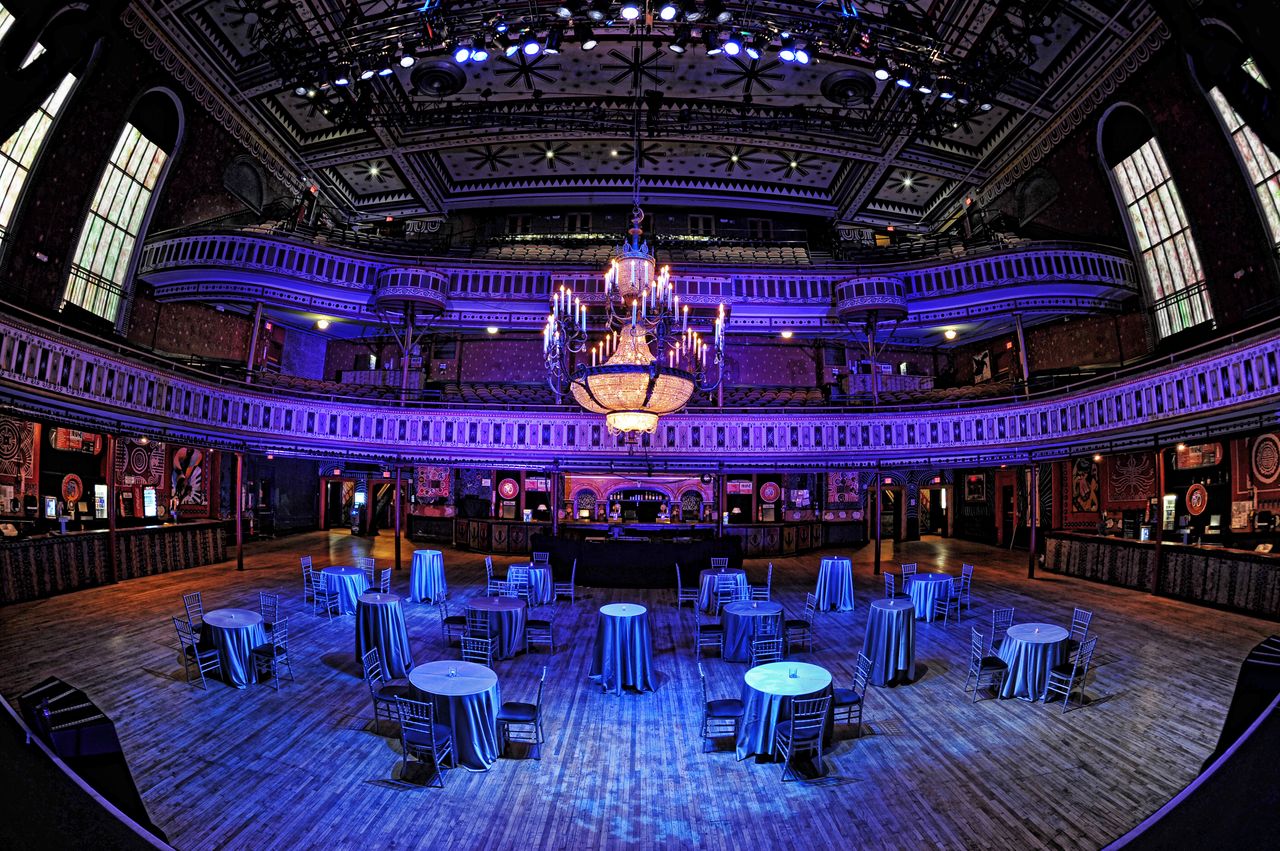 But a third of a mile down the road from Centennial, is a statue commemorating Margaret Mitchell’s fictional plantation Tara. It stands in Margaret Mitchell Square, across the road from the Georgia Pacific Tower. This small square in the center of a bustling city that has grown so much since Mitchell’s days here stands so that all who pass through can remember the great writer who lived, died, and created widely known characters in Atlanta.

Atlanta may have changed over time, but the mark Mitchell left on the city is alive and well. Join us on our Margaret Mitchell’s Gone With the Wind Tour sometime and allow our very own Margaret to show you her Atlanta! 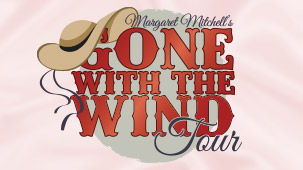