#GeorgiaFilm Review – Jumanji: The Next Level 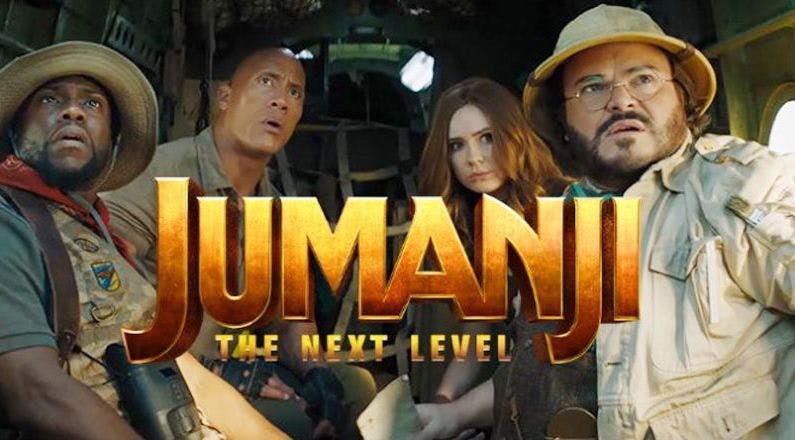 Hi! It’s me again, Sydney, your friendly neighborhood on-again, off-again movie reviewer. A reviewer of movies? Anyway, this time I jumped right in (see what I did there?) to Jumanji: The Next Level, the next installment in the reboot of the Jumanji universe and it didn’t disappoint. This experience was brought to you by Amanda Abelita, of Abelita-Burns PR whose *adorable* son was in the movie. Unfortunately, his scene did not make it (What’s wrong with these people?), but he was a good sport and had a couple of surprises along the way. Also worth noting that this was at the awesome Studio Movie Grill in Marietta, GA. Warning: Mild spoilers, but lots of fun ahead!

If you managed to make it all the way through each number, you’re probably my mother. But if you’re not, thanks for taking the time to read this! I really cannot stress enough how talented these actors are; especially Dwayne “The Rock” Johnson, Kevin Hart, Karen Gillan, Awkwafina, and Jack Black. The way they slip in and out of different characters in the same avatar with such ease should not go unnoticed. In addition to a spectacular cast, it legitimately made me laugh out loud. Now I’m not going to give the ending away, that’s just not my style. But I will leave you with one last spoiler: Cyclone can fly!

Did you see Jumani: The Next Level? You can jump on our Best of Atlanta Tour and check out fun filming locations they used around town! Tag us on social media and let us know what you thought of the movie and if you jumped on a tour so we can share the geeky fun and make sure to use #getingeekout along with #GeorgiaFilm! 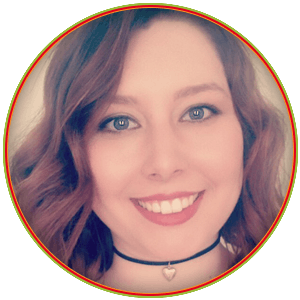 With over 1,200 movies and television shows filmed here in Atlanta, this tour is packed with tons of locations, clips and behind-the-scenes stories for TV and movie fans of all kinds!