Exploring Atlanta and The Accountant with B98.5

Last week, the crew, including Tad and Melissa, from the B98.5 Morning Show joined us for a custom Best of Atlanta tour. We loved having them and enjoyed the shout-out on their show, but during their tour’s trivia game we gave out special prizes from the new GA filmed movie The Accountant. 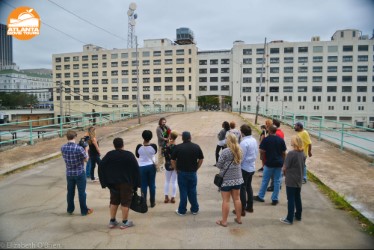 A thriller full of intelligence and intrigue, The Accountant is the tale of a mathematics professor turned CPA for criminal organisations. Ben Affleck and Anna Kendrick are just two members of an all-star cast that called Atlanta home while filming last year. Now the film is in theaters, and before you go see it, here is what one of our AMT Insiders had to say after being invited to an advanced screening:

“It was like Good Will Hunting meets Jason Bourne. The cast was top rate! Affleck portrayed Chris, an autistic accountant, who is actually a deadly assassin. I know it sounds far-fetched, but that’s what was fun about the film.” 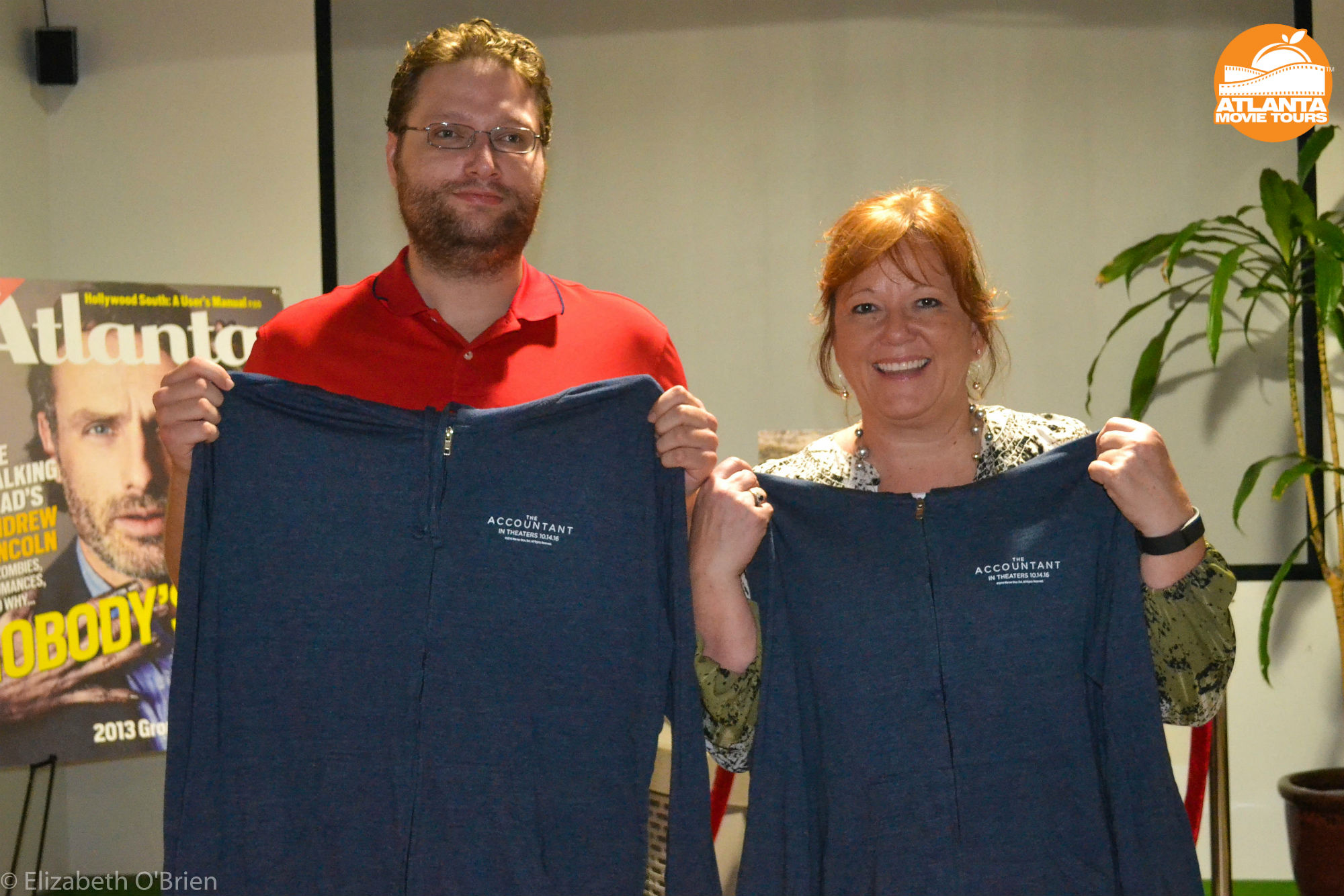 While our Insiders enjoyed the film, it was a little difficult to pick out the Atlanta locations used. But that’s why we’re here to help! It may be difficult to spot places because the main location used was the Georgia Tech campus which served as the headquarters of Living Robotics in the film. The large glass conference room where Chris, Ben Affleck’s character, spends a lot of his time is on Tech’s campus, and the complex mathematical formulas written on the glass throughout the movie were created by Tech professor Arnold Schneider. Through some movie magic and the use of clear static-cling vinyl stickers, the production team was able to fill the walls with Ben Affleck’s “hasty” handwriting and Professor Schneider’s formulas.

In addition to the campus, our Insiders also spotted several Atlanta natives in scenes as extras. Josh spotted our very own Colin Cary in a press conference scene, and another Atlanta extra, David Mysona, in a scene where he was teaching a class.

We are proud and excited that this film was shot in Georgia and can’t wait to talk about it in the Best of Atlanta tour!