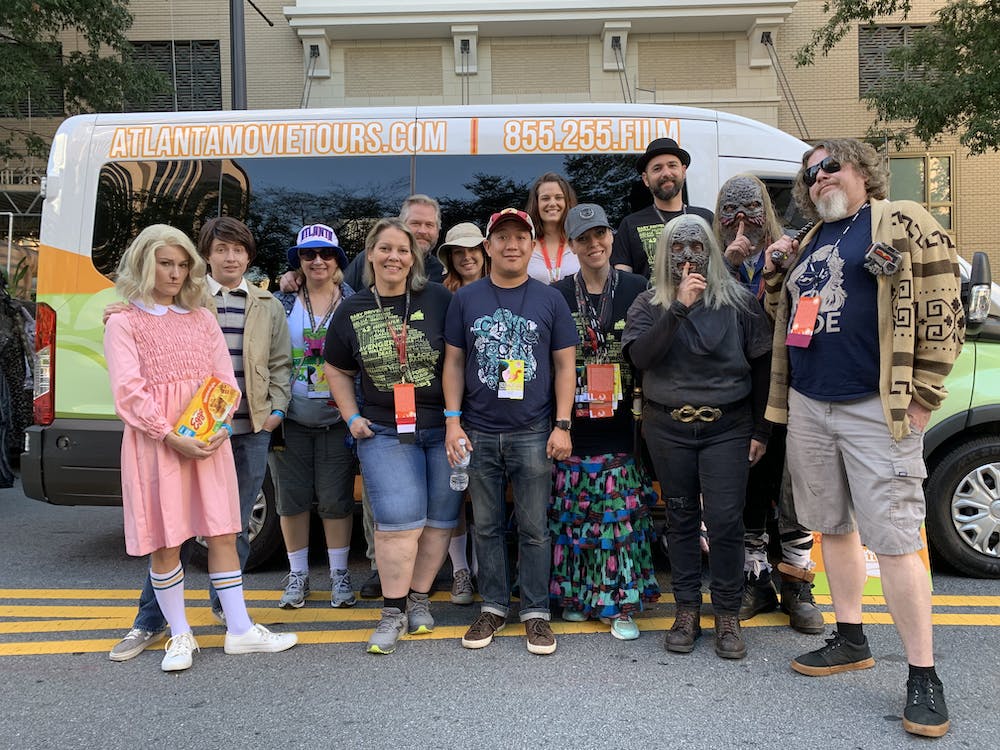 Labor Day weekend in Atlanta is a combination of fun, geekiness, and exhaustion and this year was no exception. Dragon Con is essentially 5 days of playing, working, and, in our case, showing off Atlanta to the tens of thousands of folks who come for the event. You can find out more about Dragon Con on our #AMTInsider Challenge post here! 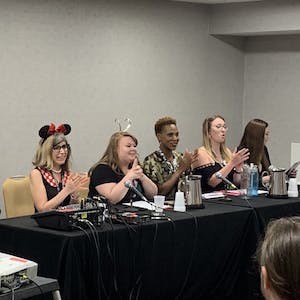 Even without being in the parade and running a massive, super fun contest, it’s definitely our favorite time of year in Atlanta, though we could have stood to have slightly cooler temps. Dragon Con’s thousands of hours of panels, workshops, demos, seminars, games and photo ops only seems to grow every year with various programming tracks from anime & gaming to sci-fi & fantasy, nothing is left out and there’s something for everyone! There are so many educational moments too, like this panel from the women of WIFTA about Cultivating Independent Film. Quiz Shows, Cosplay Contests, Project Cosplay, which is always a fan favorite and Dragon Con Night at the Aquarium, which we sadly missed this year. They also give awards, which you can see here.

This year they had a record attendance of 85,000 people, raised over $110,000 for the Atlanta affiliate of the American Heart Association, had an estimated economic impact of $85 million for the city and we saw lots of people with their free shirt for donating blood to LifeSouth!

Being in the parade for the first time was quite the experience and while it starts early when you have a late Friday at the Con, it’s something everyone should do and we’re going to try and make that happen for some lucky fans in 2020! We hung out next to the Netherworld folks at the beginning and they’re way less scary when you know them ;). Some our crew found our friends, the Box Heroes, and overall everyone should have this on their #bucketlist! 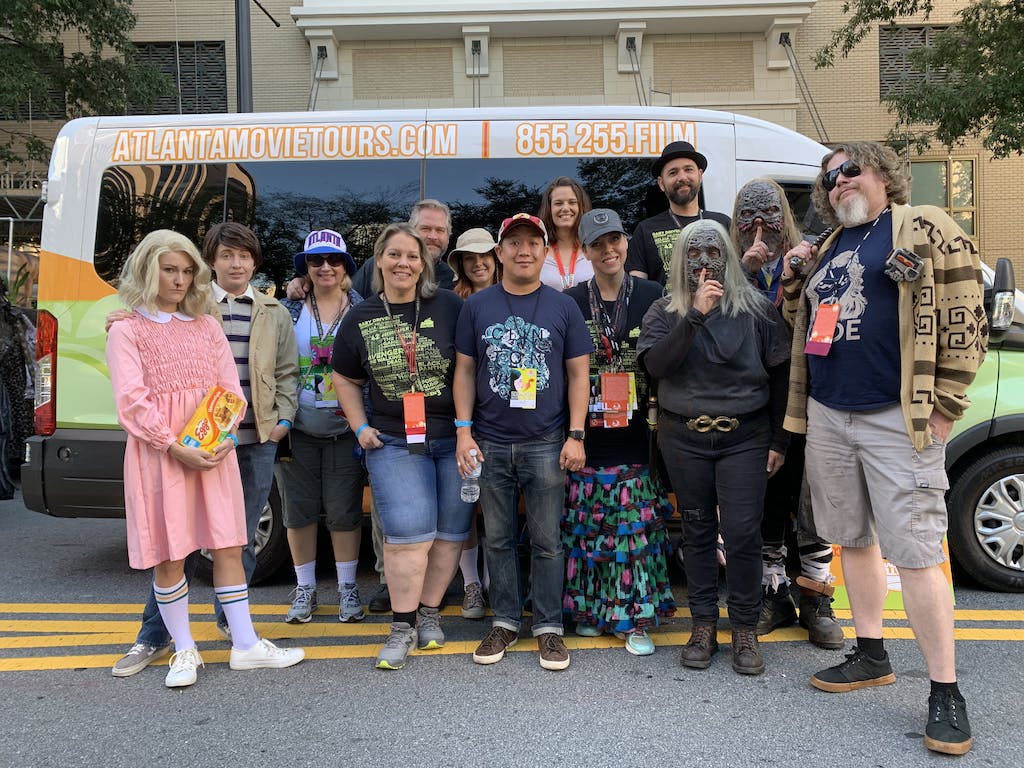 Our #AMTInsider challenge was a great success and we had 3 outstanding winners who got our there, found us, snagged stickers and had a blast posting pics all over social media!

Corey Sweet was our grand prize winner with more than our tracking program could keep up with. He scored himself a private tour for up to 30 people! Here are some of his fun pics!

Our 2nd (@justmissjojo) and 3rd (@bree_yt) place winners also had a blast and we loved seeing all these smiling faces and fun costumes!! They take home 4 tickets and 2 tickets for our tours, respectively and they both were awesome ambassadors of our fun contest!

The costumes of the year were hands down Stranger Things-related! While Marvel always has a huge showing, you were never without a Stranger Things cosplayer in sight. Some were more amazing than others, like the Starcourt Mall and then there were these fantastic Coming to America cosplayers, super appropriate with Coming 2 America (the sequel) here filming in Georgia now. 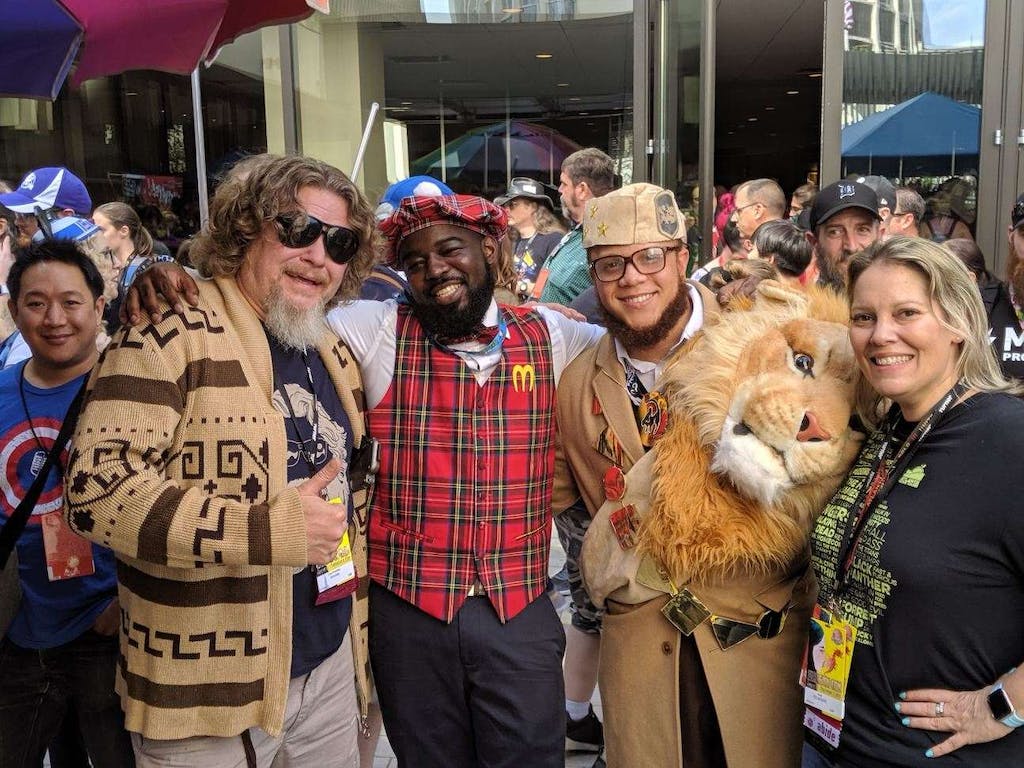 Keep an eye on our social media as we start ramping up for 2020 Dragon Con, snag your tickets/membership, mark it on your calendar for September 3rd through 7th and start Googling about how to nail that cosplaying!!