Baby Driver, So Much Atlanta Love & Now On Digital!

The day has finally come, Baby Driver is out on digital with the DVD coming soon behind on Oct 10th! Check things out on Sony Pictures’ official site, and buy on iTunes and Amazon!

Our obsessive love for Baby Driver is certainly not going to end soon, especially now that we can watch it whenever we want, and we are already tweaking our Best of Atlanta Tour’s script to include clips! Aside from the original storyline, amazing cast, and music, we wanted to make sure to shout out all the great locations used for filming, but it’s hard to do much better than Jim Vorel’s Paste article, “Atlantans, Edgar Wright’s Baby Driver Is a Serious Love Letter to Your City“. Our little Castleberry Hill, where our retail shop is located, has a quick cameo, too. 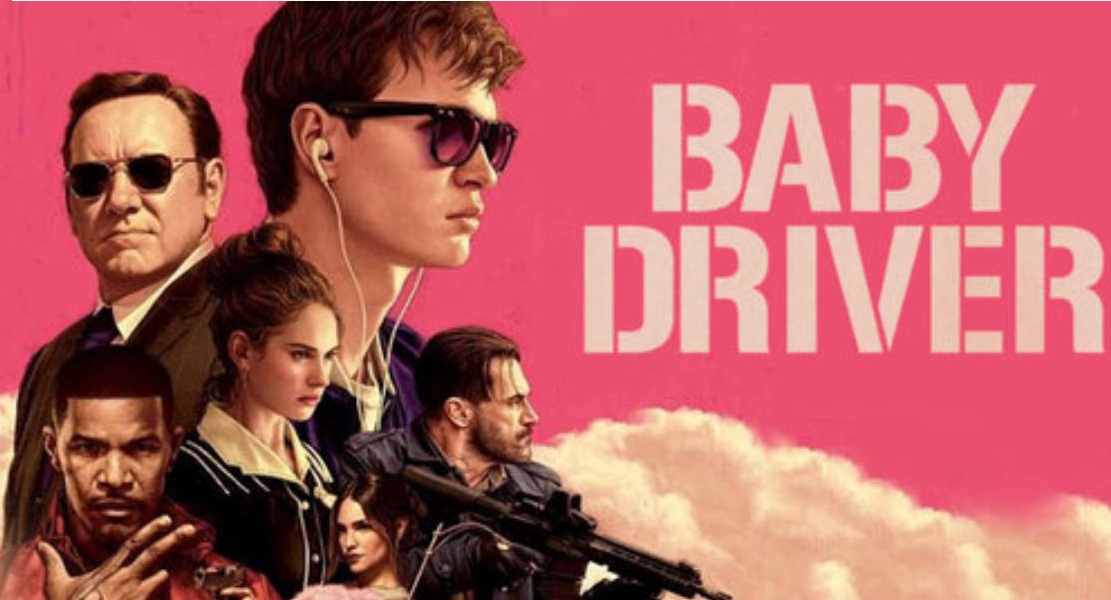 It was pretty amazing to learn that Edgar Wright rewrote the script for Atlanta once he learned he would be filming here. The crews were hard to miss with this level of filming, but man did it pay off! While up against the tough Despicable Me 3, when it opened originally in theatres, Baby Driver took the #2 spot with $21mil, easily putting it in Wright’s #1 top grossing spot as director (Let’s imagine for a second how much more amazing Ant-Man would have been with him as writer AND director). Still holding on at the box office, back in August, it broke $100M—Wright’s highest grossing title both on an opening and running total basis—and now we have it on digital!

SLICE pizza, who got their start in our little district of Castleberry Hill and now has a location at 85 Poplar downtown, amongst others, played Octane Coffee. Edgar Wright really liked Octane (soon to become Revelator), so much so that he wrote them right into the script! Almost reminiscent of Starbucks in Fight Club…almost. Karen at SLICE was excited to get to keep the lights they installed during filming, but sadly couldn’t hang onto the farm tables.

The entire scene of Baby walking from the Healey Building to Octane is filled with more graffiti than Atlanta is used to, but look closely…it’s the lyrics of “Harlem Shuffle,” which you can’t help but bop along to. You can listen to the whole soundtrack on Spotify and plenty of other services, and thanks to TuneFind there’s a neat little list of which song plays where. No more “What was the song that was playing when the 2nd car chase happened?” kind of Googling, which I did only to stumble on to TuneFind (You’re welcome!).

One thing that was much appreciated was the sequencing of the chase scenes. All too often the roads flip around in a manner that, even with our crazy streets and traffic, would never be possible. Well, Edgar and his amazing team storyboarded every chase, so with the exception of a couple of spots, it’s pretty darn accurate. Check out what Vox did with mapping that opening chase. Maybe we can recreate that on a tour: