Atlanta Movie Tours is excited to announce that beginning February 26th, we will be offering a brand-new Atlanta Heritage Tour! This tour aims to celebrate African Americans on screen and off and will take guests on a tour of the city from the Civil Rights Era to present day filming sites featuring locations from Madea, Atlanta, Selma, and more. 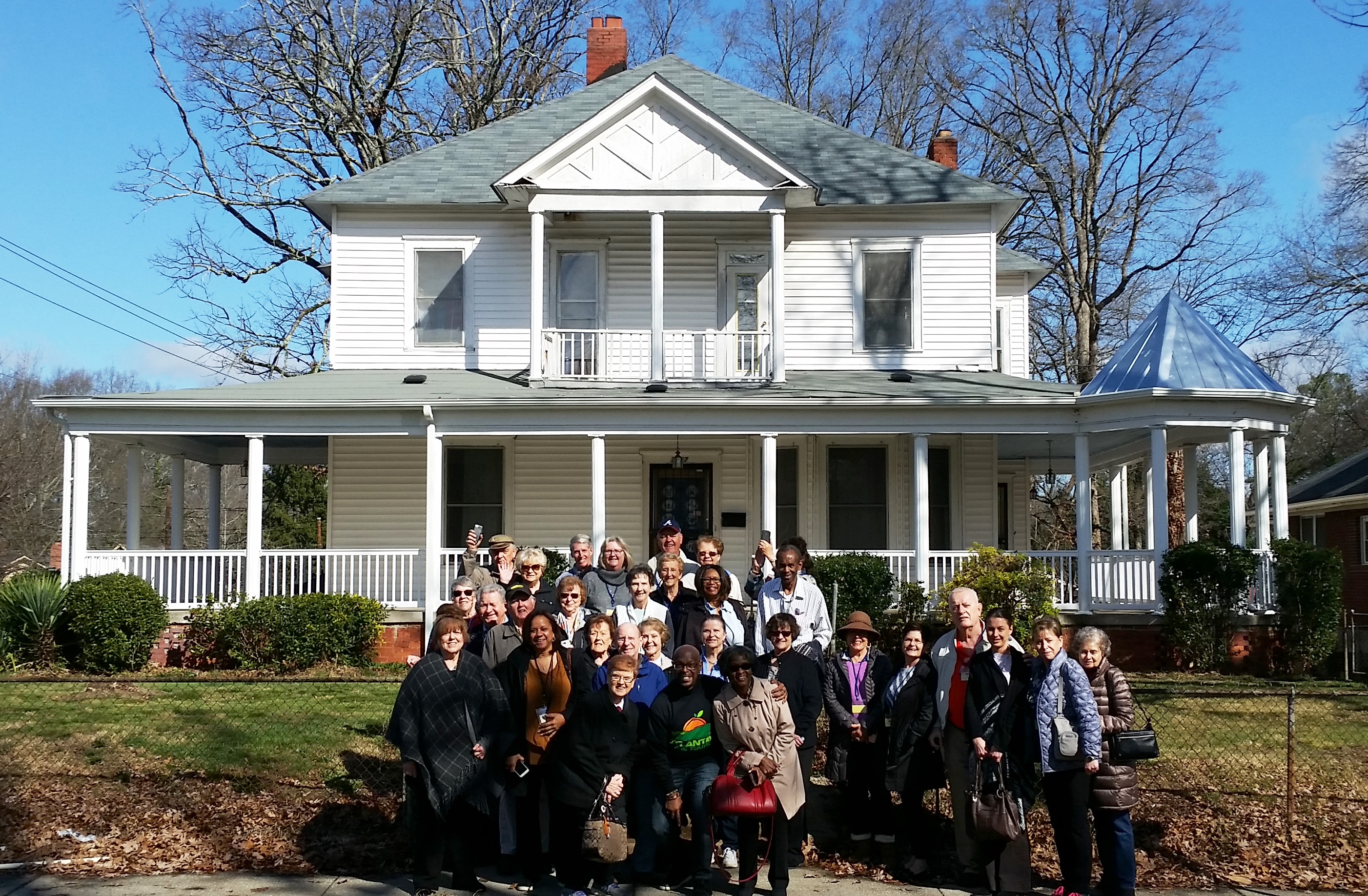 This three-hour-long tour will depart from our shop in Castleberry Hill and make its way through Atlanta to guests a side of the city they may not know about. They will be transported back in time to learn about Martin Luther King Jr.’s work and life in Atlanta, visit the sites where Gladys Knight got her start, and explore the Sweet Auburn Historic District once the richest black street in America. 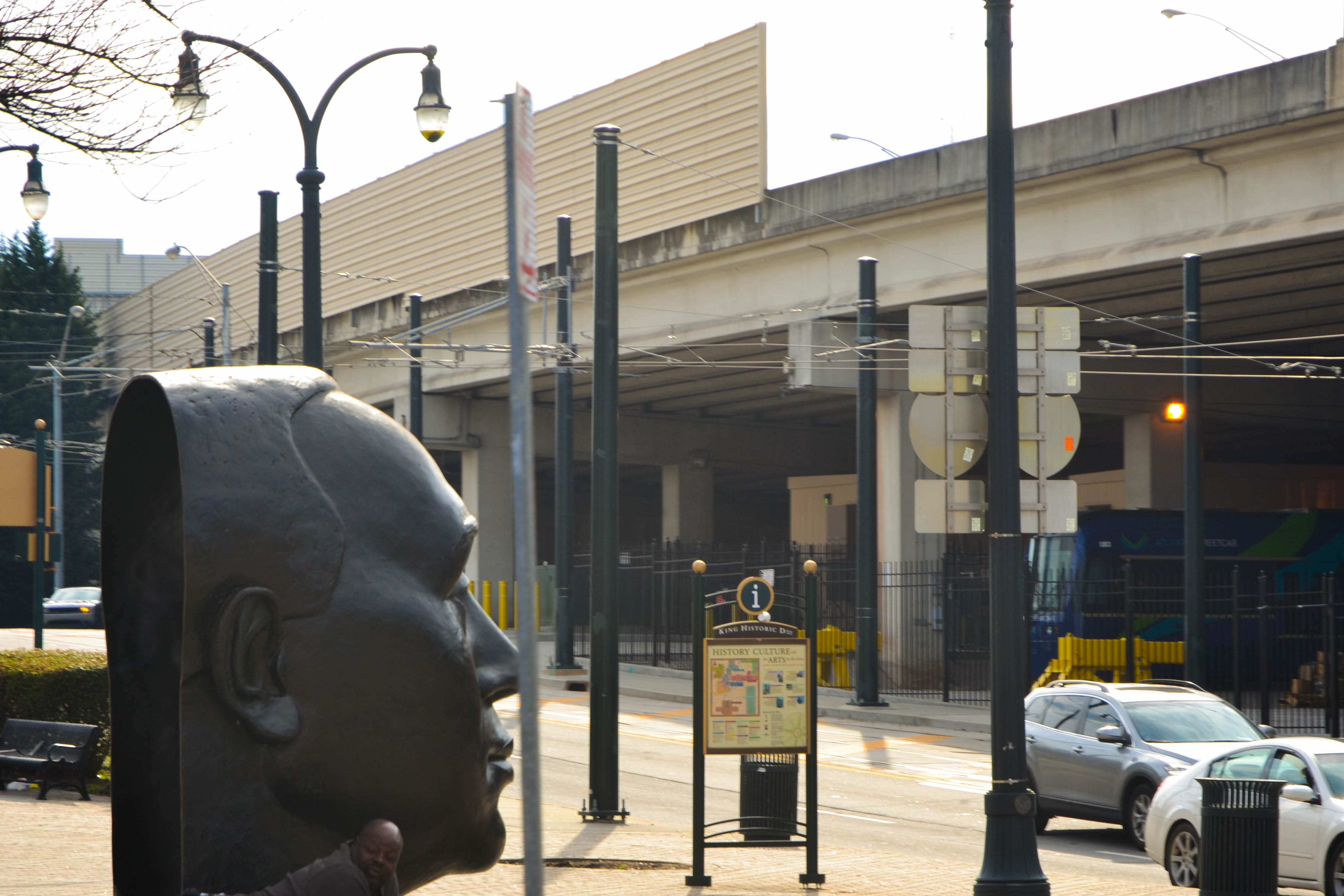 In addition to the historical sites showcased in the Atlanta Heritage Tour, guests will be able to see the locations used as NASA in the Academy Award Nominated film Hidden Figures. And after this Sunday’s ceremony, the Atlanta filmed Hidden Figures may just have an Oscar. 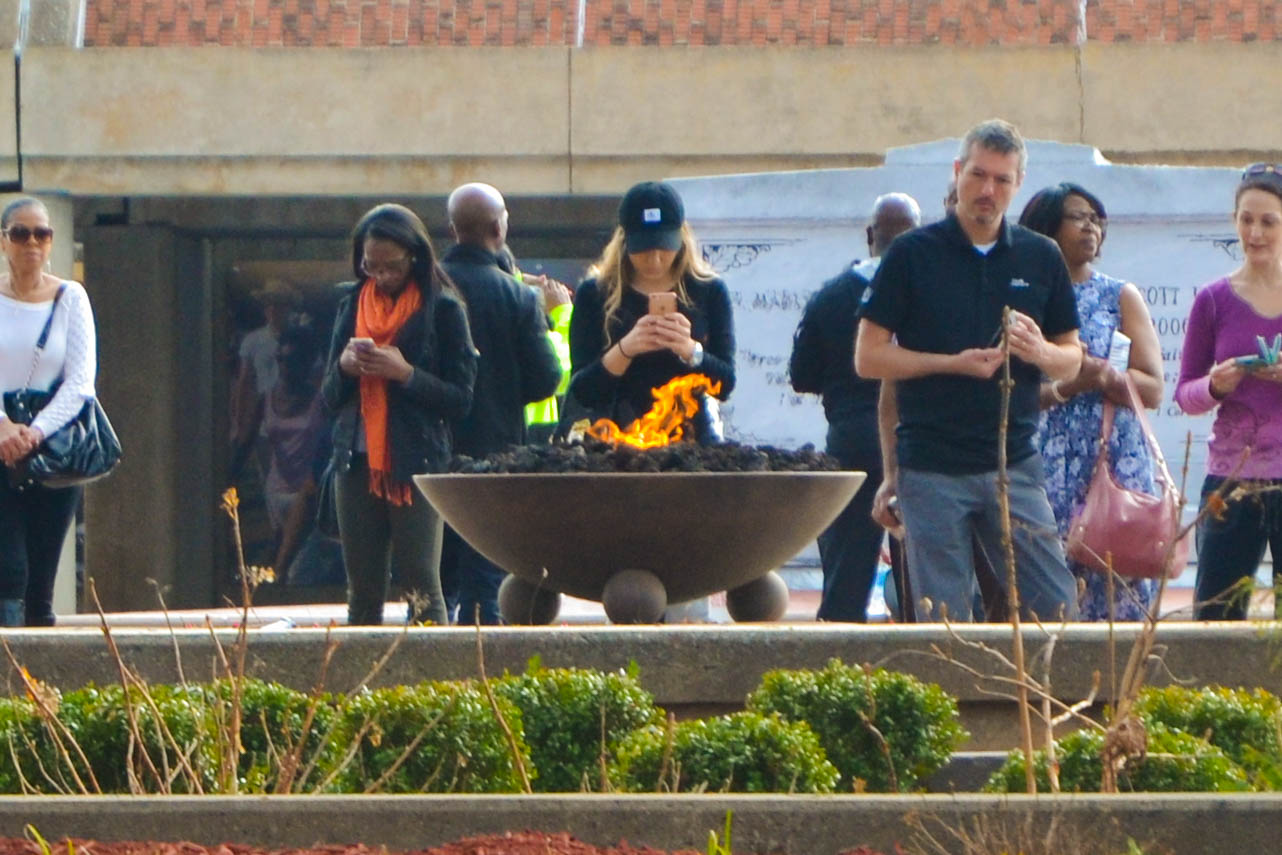 We are proud of Atlanta’s history, its presence as a film capital of the nation, and its bright future.  This tour will show guests the rich culture that surrounds and shapes us at Atlanta Movie Tours. We also hope that you will join us on the Atlanta Heritage Tour’s maiden voyage and celebrate Black History Month with our Insiders exploring our amazing city.

Tickets for the Atlanta Heritage Tour can be purchased here.